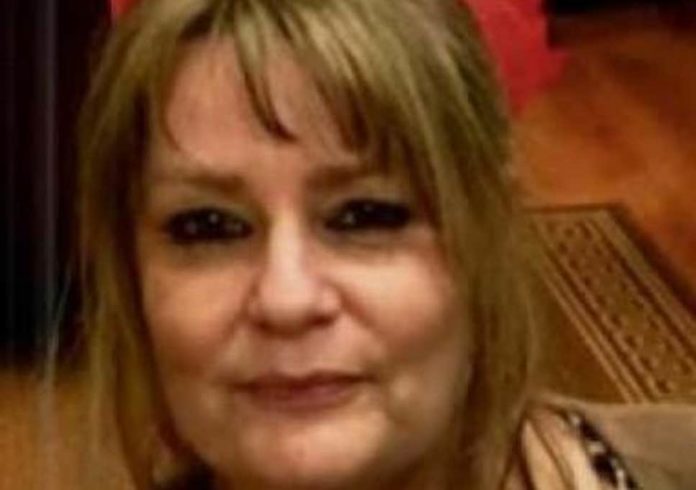 Body parts found in Cheshire have been confirmed to be those of Marie Scott, who was reported missing from her home in Hale, Greater Manchester in December 2017.

The suspected human remains had been seen on the Northside of Manchester Ship Canal on Mersey marshes – around one mile from Frodsham , Cheshire in December.

Marie’s family have been informed and are being provided with support from officers at this difficult time.

This development comes after a human leg was found in the River Irwell, Pendleton in December 2018, which was identified as Marie’s. Following this, officers in Greater Manchester have remained committed to providing Marie’s family with much-needed and deserved answers.

Detective Inspector Simon Akker, of GMP’s Trafford district, said: “Having been personally involved in Marie’s case since she was reported missing in 2017, and having met with her family several times, my heart truly goes out to them.

“This has been an agonising journey for those closest to Marie and we will support them as they continue to come to terms with the loss of Marie.”

Bury named in report as one of the areas to be worst hit by...