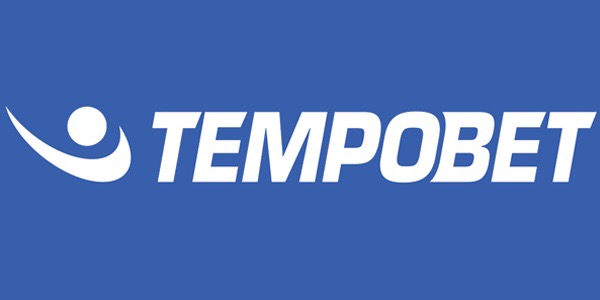 Manchester City have signed a deal which will see online sportsbook, Tempobet, become the Club’s Official Betting Partner in the Asia-Pacific region.

Tempobet, who count World Cup winner Roberto Carlos as their brand ambassador, already have advertising deals in place with Barcelona and Real Madrid and this latest partnership will propel them onto the world stage and into the front rank of best-known sports betting sites.

As part of the agreement several City players will feature in Tempobet’s upcoming television advert and photoshoot, while City’s new Club crest will also feature on the company’s website.

Commenting on the deal, Damian Willoughby, VP Director of Partnerships APAC for City Football Group, said: “We are delighted to welcome Tempobet to the Manchester City family. Tempobet are a world leading gambling company with an extensive presence in the Asia-Pacific region, where our fan base continues to grow.

“Their commitment to ensuring a consistently exciting experience for all reflects that of Manchester City and we look forward to working with them to better connect with our supporters around the world.”

Tempobet managing director Mark Clayton added: “We’re very excited about teaming up with Manchester City, who are a huge name in global football and share our ambition to be the biggest and best.”

Tempobet, which specialises in developing markets, was founded in 2007 and now offers a comprehensive live betting service, as well as casino, virtual games, binary options and lottery.