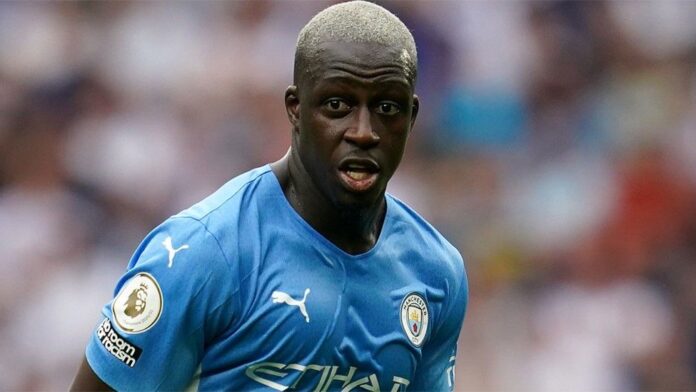 Manchester City defender Benjamin Mendy, 27, accused of a series of serious sex offences against young women, has been freed on bail by Judge Patrick Thompson at a private hearing at Chester Crown Court this lunchtime

Mendy had been on remand for the past 134 days and had been due to go on trial this month, but the trial has now been put back to June at the earliest.

He has been bailed until January 24, until a further pre-trial hearing.

The defender is accused of eight offences against five different women including seven counts of rape relating to four women and one count of sexual assault.

Rental e-scooter trials to be allowed from this weekend