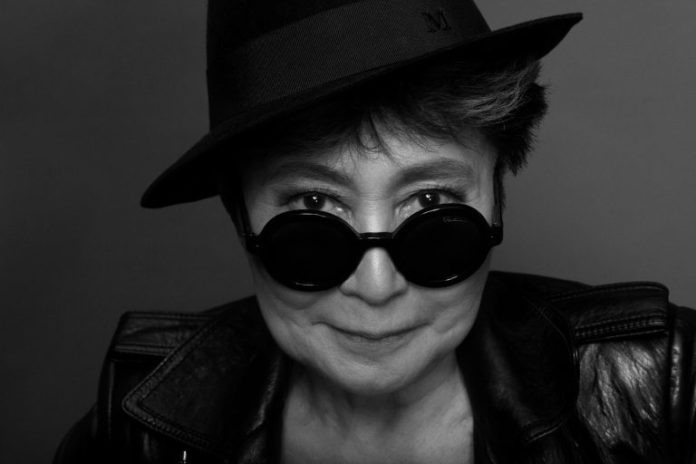 Thousands of diverse voices and a people’s orchestra of bells will ring out for peace across Cathedral gardens this evening as Manchester International Festival gets under way this evening.

The opening event has been commissioned by Yoko Ono, widow of John Lennon, the first major work she has created for the city of Manchester.

As the opening event Bells for Piece follows the success in 2017 of What Is the City but the People?, which was an opportunity for the people of Manchester to present a self-portrait of themselves and the place they live.

Yoko Ono said: “The beauty of this piece will break the sky and more. One of the reasons this is very different is the fact that all of us will be making the sound together. More than ever, we must come together to heal each other, and the world. PEACE is POWER! I love you all.”

It will be the first event of the eighteen day festival which also sees Idris Elba take audiences on a thrilling journey in search of the soul and spirit of contemporary South Africa.

The Anvil will mark the 200th anniversary of the Peterloo Massacre with a day of street performance and a world-premiere of music at Bridgewater Hall , performed by BBC Philharmonic & choirs.

Meanwhile Maxine Peake’s Nico Project is inspired by one of pop culture’s most enigmatic figures,Nico,from her 1967 debut with The Velvet Underground to her premature death just two decades later.