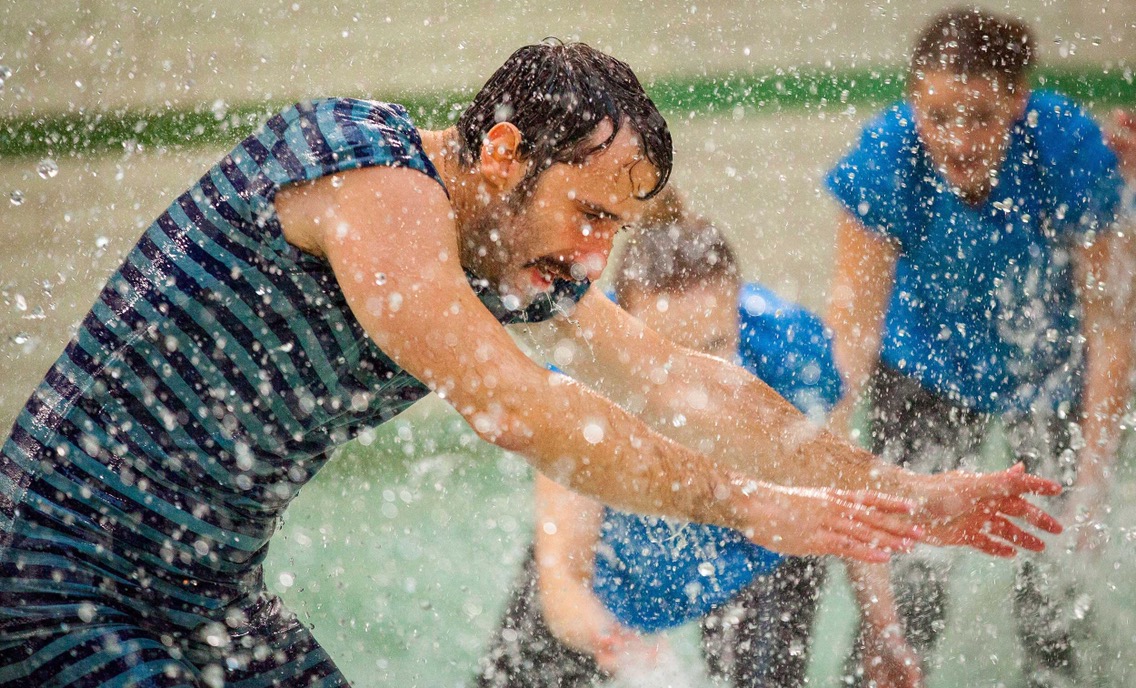 A film shot on location in Manchester’s spectacular Victoria Baths tells the story of young man who checks into a bespoke institution, hoping to be cured of his inability to stop dancing.

Curing Albrecht was commissomed  by the English National Ballet and produced in partnership with Manchester International Festival and features a cast of dancers from Greater Manchester, performing alongside dancer Sam Coren and actor Jenny Runacre.

The young cast members have had the opportunity to experience life on a professional film set, and to be part of an in-depth choreographic process creating dance specifically for the camera.

“It’s been an absolutely amazing experience; working alongside Jessica and Morgann, English National Ballet and Manchester International Festival was unreal. This process has been a really big eye opener and has given me an insight into creating dance for the screen.” said one cast member.

The film, was directed and choreographed by Morgann Runacre-Temple and Jessica Wright.

You can watch the film on BBC I player

Memories of Disabled Living – were you involved with one of Manchester’s oldest charities?

Revealed: The regions in England which receive the most pupil premium funding