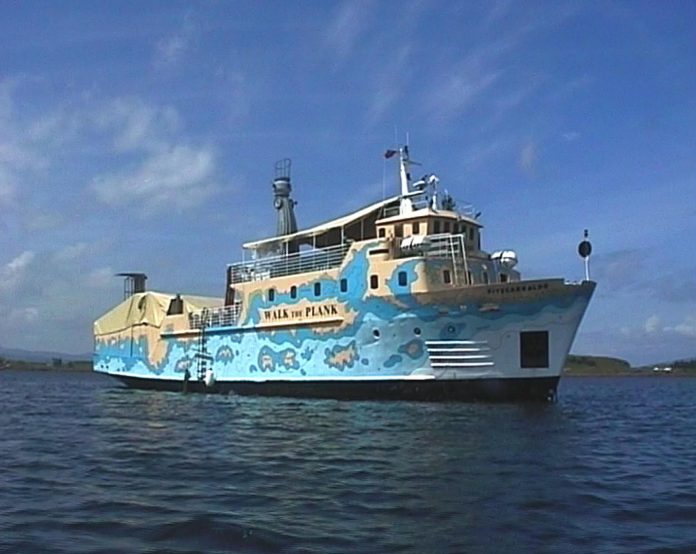 A million-pound creative arts hub in Salford has opened its doors to the public this month, following a nine-month construction project.

Walk the Plank, one of the UK’s leading outdoor events organisations, used a £300,000 funding package from NatWest, along with an additional £700,000 raised from donors and fundraisers, to build its new £1m facility at Cobden Works.

Founded in 1992, Walk the Plank started life on board an old Norwegian ferry, which was transformed into a touring theatre ship. The registered charity has now become an award-winning collective of creatives and performers which has designed the Manchester Day parade for the past eight years.

Other projects include the Albert Square Diwali celebrations, Manchester Pride and later this year the company with help celebrate the reopening of Peel Park in Salford.

Arts Council England is the lead funder of the Cobden Works creative hub which has also received support from, CHK Charities Ltd, Garfield Weston Foundation, Oglesby Charitable Trust and the Stavros Niarchos Foundation. The new space will allow the charity to launch a new creative practitioner training programme to inspire new talent in the region.

Cath Ralph, Executive Director, Walk the Plank, said: “The launch of Cobden Works is a significant milestone in our history and the future of the charity. NatWest, has made our vision for a creative hub a reality. We are now able to inspire even more events which celebrate cultural identity and make moments which impact both visually and emotionally.”

Fadi Fattahi, NatWest Relationship Manager, said: “We worked closely with Walk the Plank to provide the support needed to develop the new premises. Cath and the team have ambitious plans for their artistic projects and supporting new artists.”

Two weeks on, two weeks off rota for schools in local lockdown areas