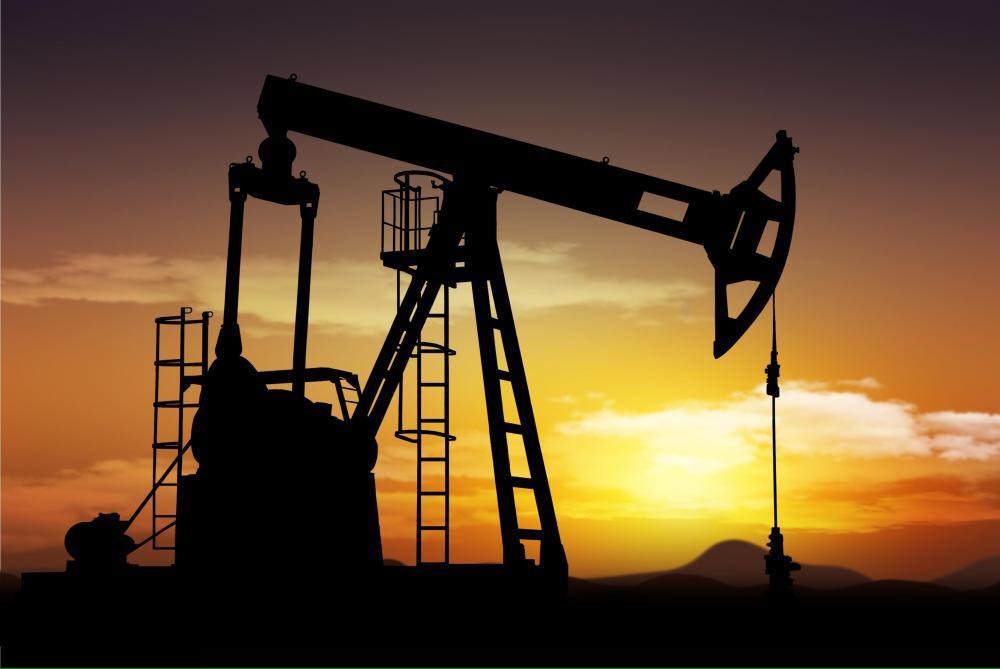 Production levels of oil increase every year – in 2015, an estimated 97 million barrels were pumped out of the Earth every day.
We’re all aware that it is a finite resource, and it’s commonly predicted that the world will enter an oil crisis in the next 20 to 30 years. This would result in a decline in production so rapid that the world would not have enough time to develop new sources of energy, leading to drastic social and economic impacts.
However, an undergraduate student from The University of Manchester has made a very different prediction – and it may surprise you.

Denis Levchenko, who is in his third year of the Physics (with Theoretical Physics) BSc course, has developed a new method of predicting future levels of oil supply. His technique seems to indicate that we have enough oil supplies to last until 2070 at the very least.

Denis’s method uses Hubbert curves, which were developed by American geophysicist M King Hubbert in 1956 and became the standard technique to predict the future depletion of oil. However, Denis tried something that had never been done before – he included new types of oil, and used the curves to match predicted demand, as opposed to supply.

The results appear to show that while production of conventional oil may slowly start to go down over the next decade, ‘unconventional’ forms (tight oil and sand oil, which are mined rather than drilled) may last until the 2040s, and shale oil until the 2070s. If more reserves of these are discovered, then oil supplies could even last beyond 2100.

“When I started, I originally wanted to discuss whether an oil crisis is inevitable and to survey other potential sources of energy,” says Denis, who hopes to study for a master’s degree after graduation and ultimately work as an academic. “This was really just a small half-semester project, and I didn’t think the work was anything special while I was doing it. I was stunned to discover that the critical moment may not arrive until 2070 at the very earliest, which would give the world much more time to develop the alternatives.”

Despite its enormous reserves, unconventional oil was ignored by experts until recently as it’s much more expensive to obtain, and therefore hadn’t been widely developed. However, it now accounts for 6% of worldwide total oil production. This is set to rise as depletion of conventional oil will lead to price increases, making development of the new types of oil more economically viable.

Professor Albert Zijlstra of the University’s School of Physics and Astronomy, supervised Denis’s project. He’s hugely impressed with his student’s research – and sees it as an example of how undergraduate work can have a real-world impact.

“It shows how useful the skills that students learn in physics are, and how they are applicable to areas beyond their discipline,” says Professor Zijlstra. “I see a bright future for Denis, in whatever field he chooses.”

Greater Manchester children are not forgotten this Christmas thanks to The Salvation Army present...