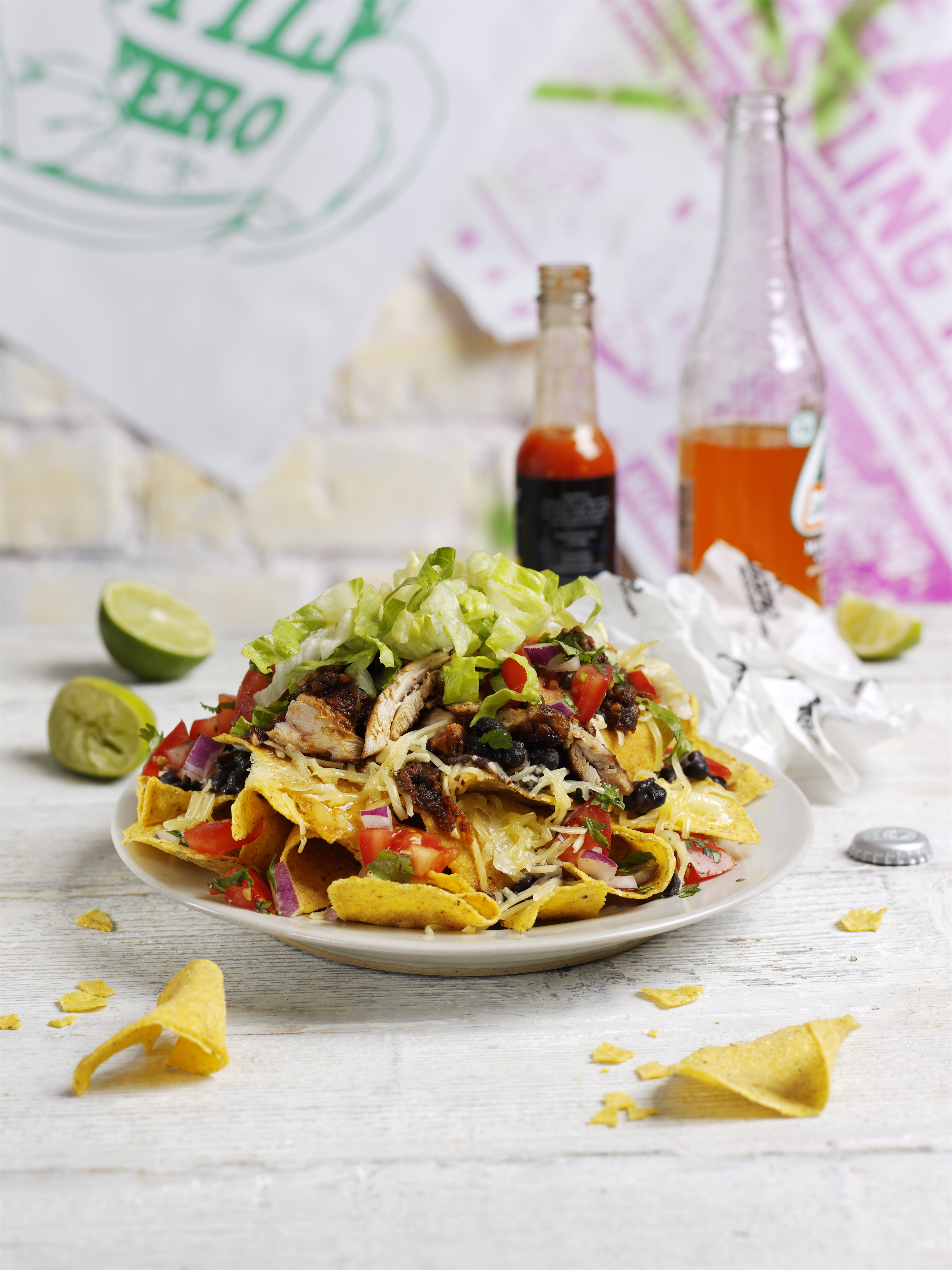 The most successfully crowd funded restaurant in the world, Chilango will open its 11th eatery and first in Manchester on Friday 22nd April when it descends on Oxford Street, oozing flavour and vibrancy across its new northern home.

Chilango’s newest site signifies a further leap in the company’s journey, aiming to open over 50 restaurants and expanding the brand across the UK, following the £3.4 million raised from over 1,400 people on Crowdcube.com in December 2015.

Chilango on Oxford Street will feature an exciting and eye-catching interior with extravagant, custom graffiti walls, neon shrine, and not to forget dynamic and animated staff who will bring the Mexican experience to the vibrant area in Manchester city centre.

Using only the best quality ingredients, the team at Chilango believe every mouthful must deliver a stampede of Mexican flavours. Expect to feel torn when you step inside, with a mouth-watering choice between Chilango’s award-winning burritos, naked burritos, tacos, salads and nachos.

Chilango is the brainchild of Chicago-born Eric Partaker, and keen-traveller Dan Houghton; a pair of passionate entrepreneurs who had an idea and watched it explode. Since its birth, the vibrant restaurant chain has had a number of great investors and crowd funding, helping to fund the expansion of Chilango in and around London and now up into the North.

Eric Partaker, Co-Founder and Co-CEO of Chilango, said: “We’ve been desperate to expand our brand across the UK for some time now, and Manchester was the natural move up into the North for us.

“Manchester has a fantastic buzz and vibrancy, as does Chilango, so we think the brand and neighbourhood will work hand in hand to make this a great success. We are very excited.”

A unique dance offer for young people in Manchester