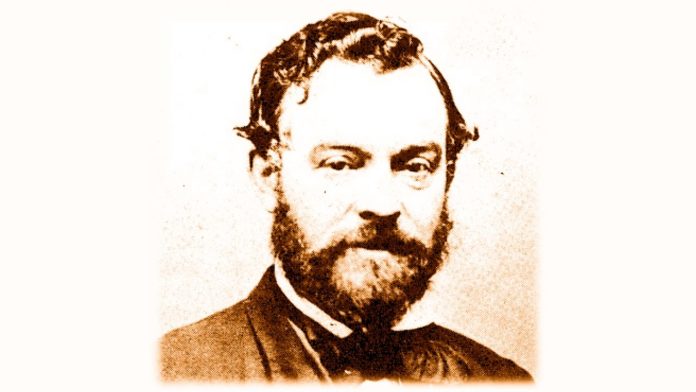 It promises to be a gradley event at Lancaster University on April 4 and well worth a sken!

Did you know that many Lancashire dialect words, such as ‘gradley’ (excellent) and ‘sken’ (look), derive from the Old Norse language of the Vikings?

The Regional Heritage Centre (RHC) at Lancaster University is organising a Study Day on Dialect and Regional History – from the Vikings to the voices of modernity.

Dialect is a living phenomenon, part of the contemporary culture of North West England.

It also encompasses layers of the region’s history, dating back over a millennium.

The Study Day, which will be open to all, will explore how dialect contributes to our understanding of the history of the North West of England.

It starts with a look at Viking-Age vocabulary and dialect terms in place-names.

The spotlight then moves on to the dialect poets who responded to the rapid social and economic changes of the eighteenth and nineteenth centuries.

And, rounding off the day, at the Frankland Lecture Theatre in the Faraday Building on campus, – there will be recitations of historical poetry, celebrating dialect from across North West England.

Director of the Regional Heritage Centre at Lancaster University Dr Fiona Edmonds, who will speak about dialect and historical study, said: “Dialect holds an enduring fascination for people, and we’re lucky to have such an impressive dialect heritage in this region. Dialect is ever-evolving, but some aspects can be traced back to the Viking Age and even beyond.”

Most hospitalised in Bolton have not been vaccinated says Hancock