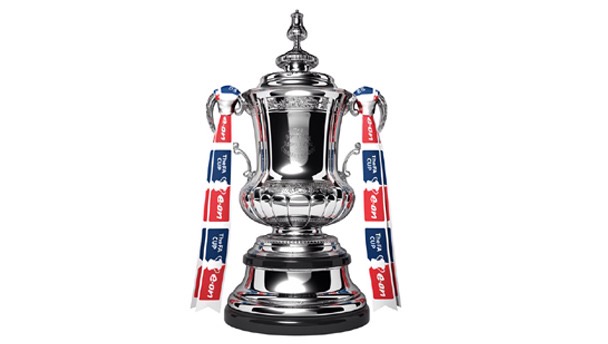 Local non League clubs have been handed a variety of intriguing ties after this lunchtime’s draw for the second qualifying round of the FA Cup.

There are home ties for both FC United and Droylsden, the latter against fellow Evo Stick First Division North side Lancaster City while United will host Witton Albion.

Hyde were given a difficult home tie against Northwich Victoria who are riding high in the North Division One, whilst Stalybridge Celtic face a trip to Kendal.

Ashton United will travel to either Thackley or Abbey Hey if they overcome Guisborough Town, while Salford City will entertain Curzon Ashton if they beat Whitby in this week’s replay.

Ties will be played on the 26th September

Kickstarting economies without COVID-19 plan, ‘a recipe for disaster’