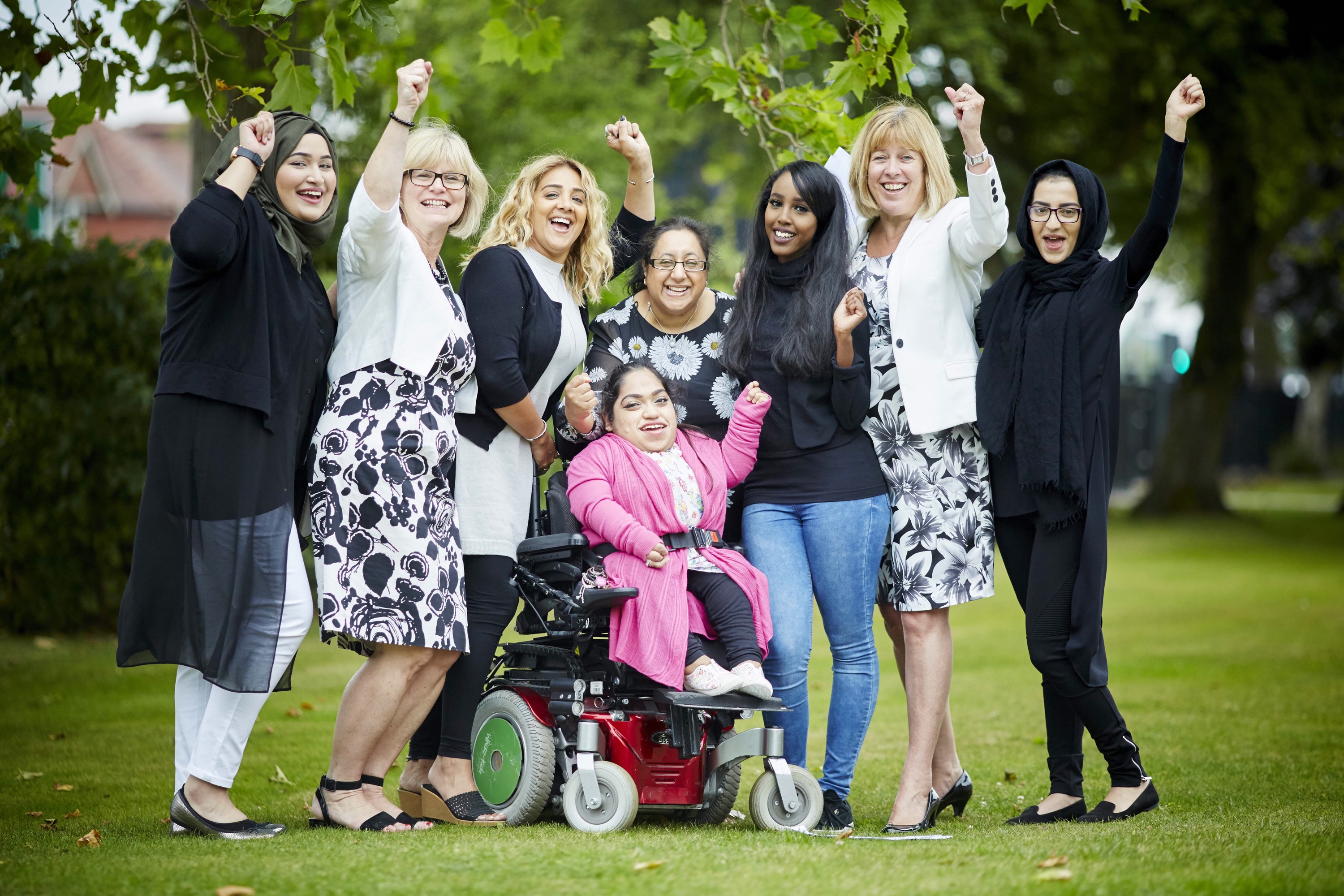 Students across Manchester are celebrating success after overall A-level pass grades saw an increase in the city this year.
Today’s overall pass rates increased to 97.8 per cent from 97.2 per cent last year.

Cllr Rosa Battle, Manchester City Council’s executive member for leisure, said: “Results day is the culmination of a pupil’s education experience and the end of more than a decade of study to arrive at this point. That is a momentous achievement for any young student.

“This year’s results reflect that hard work and dedication shown by both the pupils and teachers in the city’s schools – enabling students to get great results and go on to succeed and make a contribution to their communities.”

Headteacher Andy Shakos said: “Our students’ success has been the result of their commitment to their studies, excellent teaching and the opportunity to develop leadership and interpersonal skills via our extensive enrichment programme.”

Ben Grant, who combined his studies at Parrs Wood with an apprenticeship at Oldham Athletic Football Club, achieved 1A* and 2As in Maths, Biology and Psychology. He will now major in psychology at Rollins College Florida on a football sports scholarship.

The highest performing pupil was Lydia Marsden who achieved 4 A*s in Chemistry, Maths, Further Maths and Physics and will be studying natural sciences at Cambridge University.

Laila Howe achieved A* and 2As in Maths, Chemistry and Physics and will be studying Biomedical Engineering, a new rapidly evolving interdisciplinary field in an industry which is traditionally male dominated, at the prestigious Imperial College.

At Whalley Range High School for Girls, 97.1 per cent of pupils achieved an overall pass – up from 95 per cent last year – while 11.2 per cent got A* or A grades.

At William Hulme’s Grammar School in Whalley Range, 64.2 per cent of pupils got grades A*-C, and 98.3 per cent achieved an overall pass rate – up from 96.3 per cent last year and higher than the English average of 98.1 per cent.

The Co-operative Academy of Manchester in Blackley, which only has a small number of entries for A-level, had a 71.4 per cent overall pass rate, with 57.2 per cent of pupils achieving grades A*-C.

Labour promises a 32 hour working week within a decade