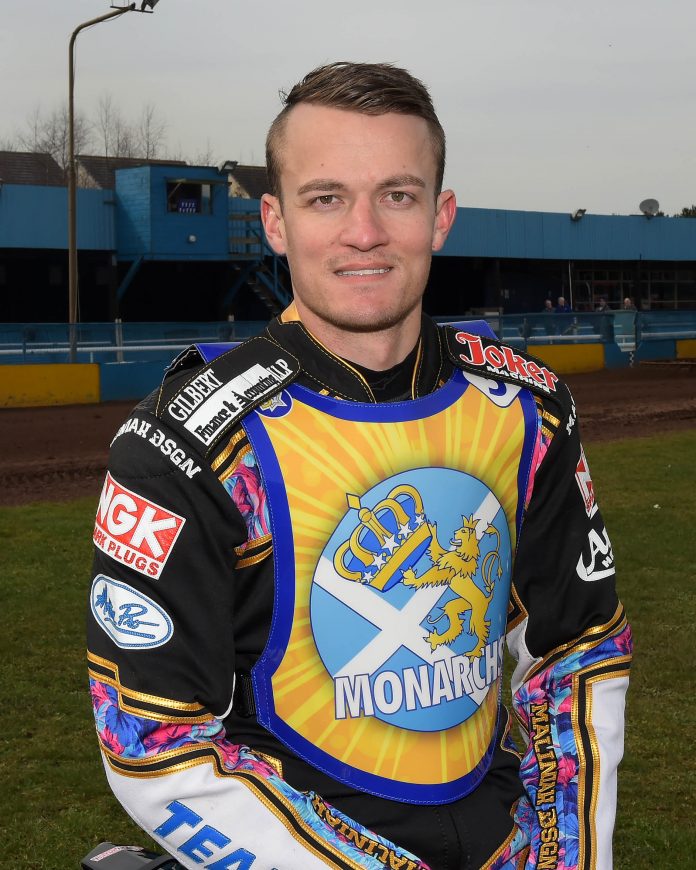 Belle Vue’s 90th anniversary celebrations are half way to complete after the club confirmed Troy Batchelor, Dimitri Berge and Ricky Wells as the next three riders in the Peter Craven Memorial.

Frenchman Berge is no stranger to Britain after launching his UK career with Glasgow in 2014, and though currently without a team place he is looking to put himself in the shop window.

The long-serving Ricky Wells meanwhile has taken the reigns as Team USA’s most experienced rider and led his country into last year’s SWC Race Off after battling with the Czech Republic.

Batchelor’s form around the National Speedway Stadium has been impeccable in the few appearances he’s made, and he played a starring role in last season’s grand opener on April 1.

He’s keen to turn silver to gold on March 24, after finishing second in the 2017 Peter Craven Memorial, and is hoping to use Swindon’s visit Manchester on March 19 to his advantage.

He said: “I can’t remember if I was the one who approached Lemo [Mark Lemon] about doing the meeting or vice versa, but either way I was jumping at the chance to ride at Belle Vue again.

“It’s a fantastic place and I had some excellent meetings there last season. It’d be nice to win the Peter Craven meeting this time. I came so close last year but Kenneth [Bjerre] just beat me.

“I’m pretty flat out in the build-up to this one. Swindon are actually against Belle Vue the week before so it’ll be a good chance for me to get an idea of what to expect from the track.

“There’s some pretty amazing riders in the field, with Doyley [Jason Doyle], Craig Cook and Niels-Kristian Iversen, so I’m really looking forward to giving it a really good go on the night.”

Tickets for the 2018 Peter Craven Memorial are now on-sale via the club’s website. The evening, which will feature many other motorcycling disciplines, gets underway at the earlier time of 6pm.

Aces shoot to the top of the Premiership