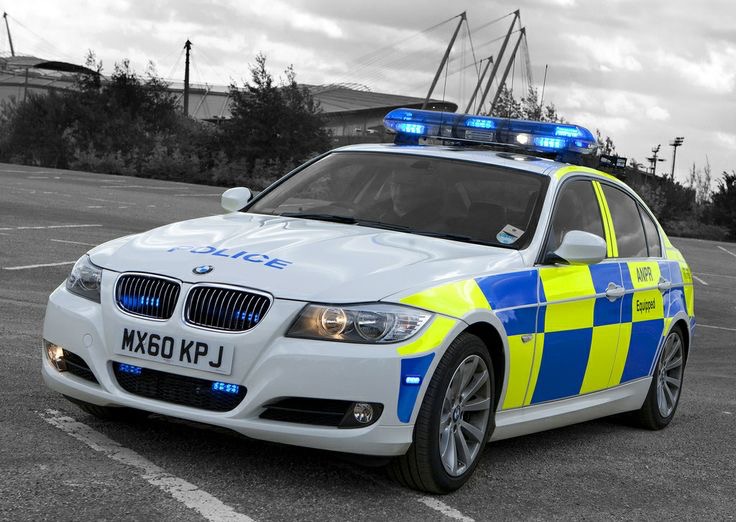 A 75-year-old woman is fighting for her life after being hit by a car on Manchester New Road, Middleton on Friday Evening

Christopher Raczkiewicz 39,of Ethel Avenue, Blackley has been charged with causing serious injury by dangerous driving and failing to provide a specimen for analysis.

Police are appealing for any witnesses who saw Toyota Hilux driving erratically on Victoria Avenue East, Blackley near to the Tesco superstore around 9.30 last night.

A Police Community Support Officer (PCSO) attempted to stop the vehicle but it continued to drive towards Rochdale Road before turning right towards Middleton.

A short time later, the car was involved in a collision with the women.

Police Constable Ed Lister of GMP’s Serious Collision Investigation Unit, said: “My thoughts are with the woman and her family at this extremely worrying time as we continue to carry out our enquiries.

“It’s vital that anyone who witnessed the collision or anyone with dashcam footage gets in touch with us so we can fully understand the circumstances which sadly led to a woman fighting for her life in hospital.
“I’m specifically appealing to the member of the public who approached police after seeing the Toyota driving erratically – we need to speak to you as we believe you have important information about the events leading up to the collision.”
Anyone with information should contact GMP’s Serious Collision Investigation Unit on 0161 856 4741 or the independent charity Crimestoppers, anonymously, on 0800 555 111.

Three arrested as investigation into machete attack in Rochdale continues