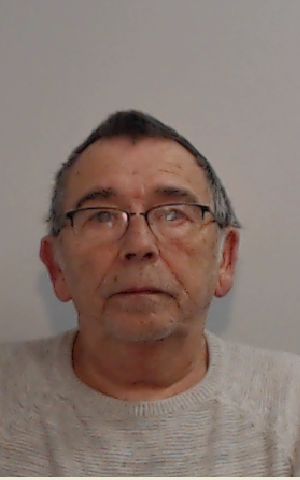 John Sleith formally of Rothiemay Road, Urmston pleaded guilty to a total of 18 counts of non-recent sexual offences including rape, touching and arranging for one of the children to meet other men for the commission of sexual offences.

Minshull Street Crown heard how the abuse spanned from 2004 until 2012. The victims – a boy and a girl – were aged under 12 at the time of the offences.

Most of the offences took place in Urmston and Sale.

He threatened the victims by telling them that if they told anyone they would get in trouble and go to prison.

However, in November last year one of the victims bravely confided in a family member and the police were made aware.

The second victim then also came forward to police.

Sleith was subsequently arrested but denied all the offences and claimed the pair were lying.

“He abused them for his own perverse pleasure and went as far as taking the girl to meet other dangerous depraved men who would also sexually assault her.

“What these victims have been through is harrowing and how they have carried this pain with them for so long is heart-breaking.

“They feared Sleith and he manipulated them into thinking if they told anyone they would be the ones to get in trouble.

“They were innocent children and their bravery and courage has now put a sex offender behind bars.

“I hope this case shows just how seriously GMP takes reports of sexual offences, no matter when they happened.

“We will do everything in our power to support victims and make sure their attacker doesn’t hurt anyone else.”