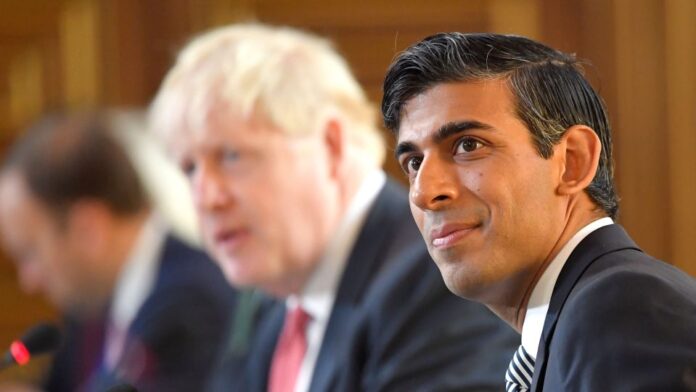 The number of employees on the Coronavirus Job Retention Scheme (JRS) increased by 1.7 million between the end of October and mid-November to 4.1 million, according to new HMRC data, while furloughing rates only fell slightly to 3.8 million in December even as restrictions eased, the Resolution Foundation said today.

The data illustrates just how vital the JRS has been in protecting incomes during the crisis.

During its early May peak, around three-in-ten private sector employees – 8.9 million in total – were furloughed. The number then fell steadily down to 2.4 million (8 per cent) in October, before hitting 4.1 million (14 per cent) in November and 3.8 million in December. ONS survey data also published today also suggests furloughing rates have climbed higher still in January as a fresh wave of lockdowns have been implemented across the country.

The Foundation notes that retention scheme held back the tide of job losses during the pandemic. However, the planned winding down of furloughing in late April is expected to cause a fresh surge in unemployment, which is due to peak in the summer.

The Foundation says that managing the transition out of the furlough scheme will hold the key to ensuring that furloughed workers don’t simply move into unemployment. Possible options include subsidising part-time working, and continuing the scheme for those sectors most affected by ongoing public health restrictions.

It adds that with some furloughed workers likely to have spent up to year not working, it is vital the Government does more to encourage firms to take on new staff.

“The Job Retention Scheme has been a living standards lifeline for millions of workers, with three-in-ten private sector workers furloughed at the peak of the first lockdown. And with the UK back in lockdown, over four million employees are likely to be on furlough right now.

“The winding up of the scheme in just three months’ time is expected to cause a fresh wave of unemployment. It’s vital therefore that the Chancellor ensures a flexible transition out of the scheme, in order to avoid millions of workers simply moving from furlough straight into unemployment.”

Time to fix social care as spending in England still £600m lower than in...

Mass testing in Moston and Harpurhey after Covid variant is discovered