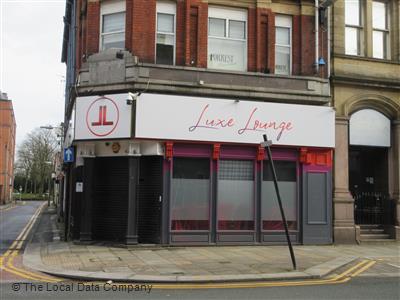 A 31-year-old man has been arrested on suspicion of murder after the death of a man in a Bolton bar in the early hours of Thursday morning.

The man was detained by officers in the Leigh area last night after a murder investigation was launched by detectives from the Major Incident Team.

He remains in custody for questioning and investigators are exploring several lines of enquiry, including extensive CCTV opportunities.

It is believed the victim had been assaulted and was treated by police officers and NWAS paramedics at the scene.

He was then taken to hospital, where he sadly died. His next of kin have been informed.

Detective Chief Inspector Carl Jones, of GMP’s Major Incident Team, said: “This has been a rapid start to our investigation as our team of detectives continue to explore several lines of enquiry.

“It is so important that we are able to provide the victim’s family with the answers that they crave in relation to this tragic incident, and I can guarantee that we are doing all we can to ensure they get justice.