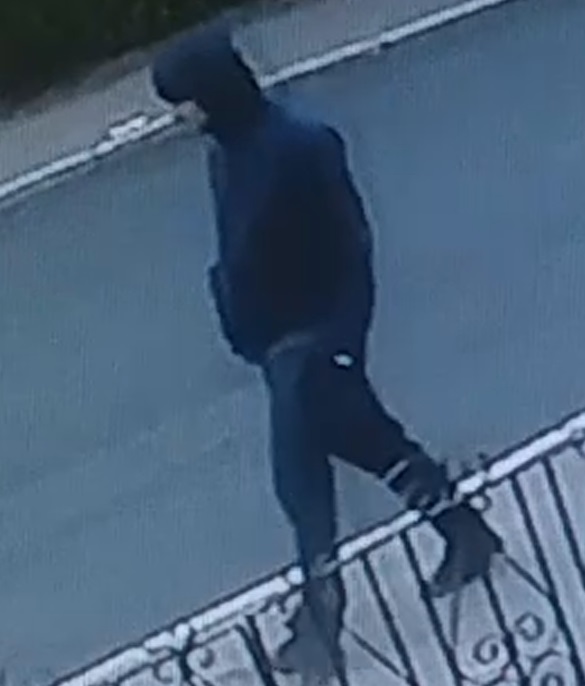 Police have released CCTV images of a man they wish to speak to in connection with a stabbing that took place in Blackley earlier today.

The 31-year-old man was taken to hospital for treatment and remains there in a critical condition after police were called to the incident on Southdown Crescent.

An investigation has been launched and enquiries are being carried out by detectives from GMP’s City of Manchester Division.

Detective Inspector Mark Davis, of GMP’s City of Manchester Division, said: “I know this incident has understandably caused some concern locally but I want to assure the public that we have a team of detectives working to find the person responsible.

“For somebody to stab another person in broad daylight is particularly shocking and we are keen to speak to anyone who may be able to help us with our investigation.

“Were you in the area at the time this incident took place? Did you see anything suspicious or out of the ordinary? If so then we want to hear from you.

“If you recognise the man pictured in the images that we have released or even if you think you have some information that you think can assist us, no matter how big or small that may be, then please get in touch.”