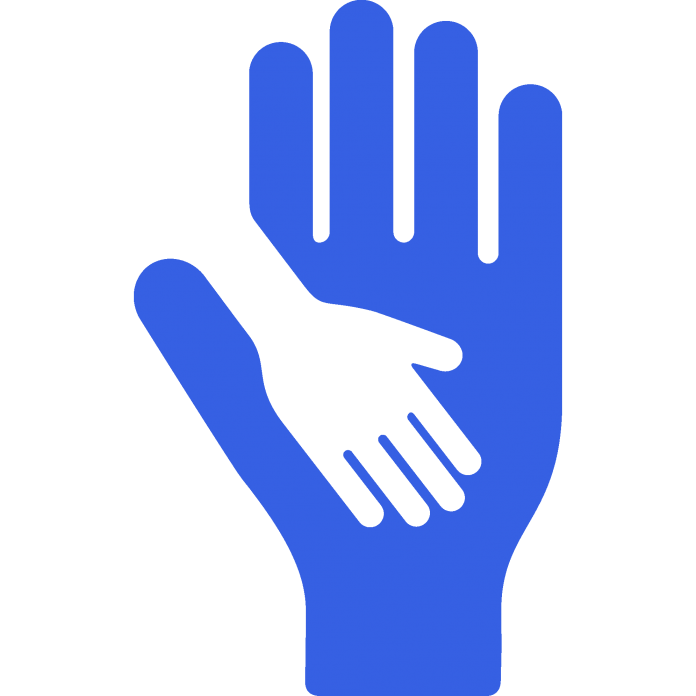 Pub landlords, hairdressers and barbers could become the new front line to support people from feeling suicidal in Salford.

Part of the work involves raising awareness among people and groups who come into contact with those who could be vulnerable and making sure they know what to say and do if they fear someone is having suicidal thoughts. These include people in the community such as hairdressers and barbers, pub landlords, veterans’ support services, sports therapists, carers organisations, schools and criminal justice services.

Dr Tom Tasker, Salford GP and chair of NHS Salford Clinical Commissioning Group, said: “Our ultimate goal is to reduce the number of suicides in Salford and we’d really like to get that down to zero because every suicide is a preventable death. Also, we want the system to be joined up so the different organisations that serve the people of Salford all work together so we effectively prevent suicides occurring.

“There are people out there in the community who are struggling, who need support, and we need to find a way to be able to reach out to them. The key thing to know is that support is out there, there are interventions to help you feel better so that suicide doesn’t feel like an option.”

The Salford Suicide Prevention Partnership is made up of a number of public sector organisations, including NHS, Salford City Council, Greater Manchester Police and HM Prison Forest Bank, Greater Manchester Fire and Rescue, local voluntary, community and social enterprises and Healthwatch Salford, who are working towards Salford being a city with no deaths by suicide. The strategy includes plans to help those affected by suicide by providing information, services, resources and training.

Councillor Tracy Kelly, lead member for adult services, health and wellbeing, said: “Suicide has a devastating impact on the family and friends of those left behind. We need to talk about suicide, depression and mental health until it becomes as natural as talking about physical health. We need to raise awareness of who might be at risk, what signs to look out for and where to get help if you think someone is at risk – or you feel suicidal yourself.

“We need to get to a point where people don’t feel suicide is the only option but we can only do that if people in the community help us in the fight. It’s a fight we have to win and we need everyone to pitch in.”

New survey shows Manchester is one of the worst areas in the UK for...