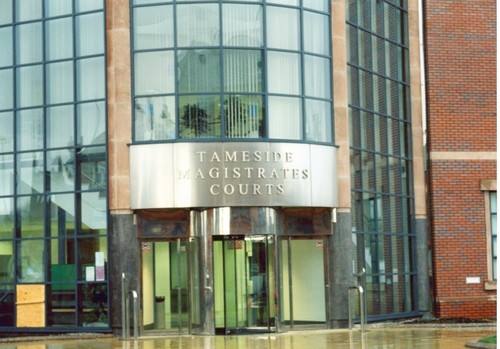 Simon Marsland of Ullswater Terrace, Stalybridge, has been charged with 2 counts of sexual assault.

He has been remanded in custody and is due to appear at Tameside Magistrates’ Court today .

A 17-year-old teenager was sexually assaulted by a man on a pathway off Knowl Street,known locally as the Yellow Brick Road, on Tuesday afternoon.

As she continued walking and went down a pathway which leads to the canal, she felt the man behind her.He grabbed her and then sexually assaulted her.

The victim screamed and the man ran off along the canal towards Huddersfield Road.

Web of intrigue as Rochdale council worker is jailed after transferring £80K to his...