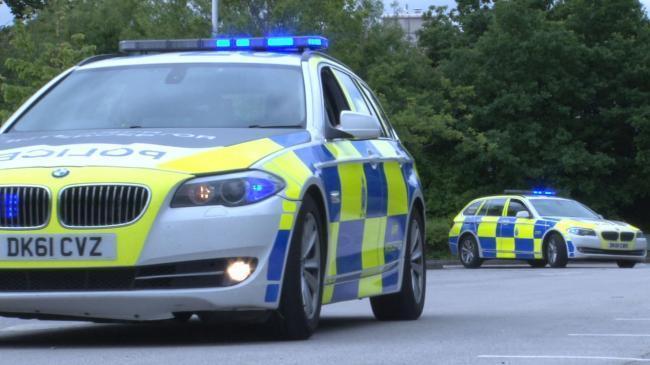 A sixteen been arrested on suspicion of aggravated burglary after fleeing police following a collision in a suspected stolen vehicle.

Following a short chase on foot by specialist officers from Op Sceptre – a forcewide operation which aims to tackle serious violent crime – a male, aged 16, was arrested. He remains in police custody for questioning.

The car was later confirmed to have been stolen during an aggravated burglary on Sunday in Oldham.

Chief Inspector Danny O’Neil, of GMP’s City of Manchester district, said: “Robbery and burglary are two intrusive crimes that impact heavily on victims and can leave many people feeling unsafe.

“We will continue targeting those who commit these offences.

“This arrest is yet again a result of great work from our response officers and colleagues working on operation sceptre across the North Manchester division.”