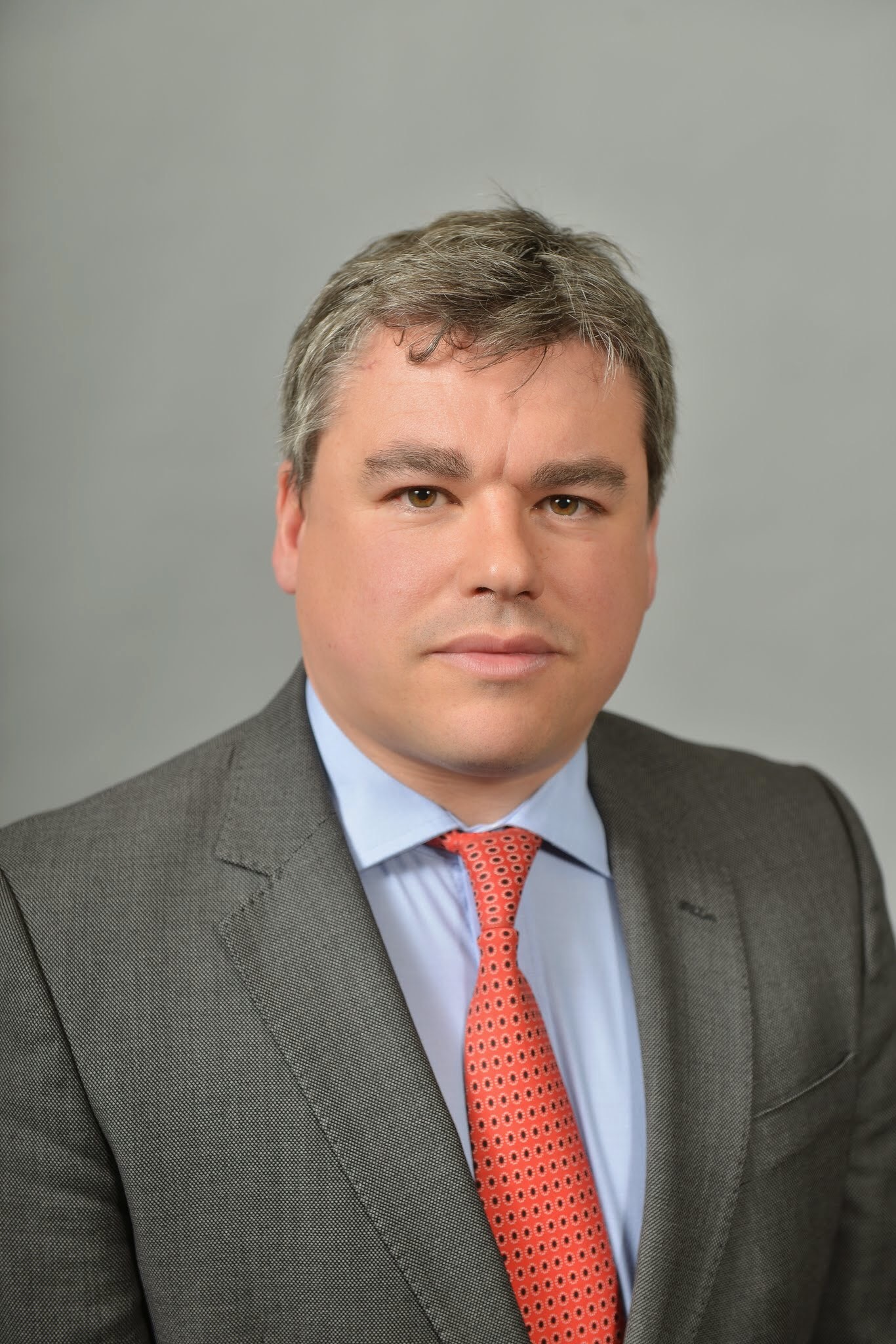 Manchester has been placed in the top tier of cities for law firm occupation, highlighting it as the most important regional city in terms of the number of legal offices and highest number of fee earners outside of London.

The report CBRE’s new, market defining ‘Law in the Regions’, provides a comprehensive overview of the Legal sector in the UK regions, providing both real estate strategy insight gained from a series of in-depth interviews with some of the country’s top law firms as well as results of a sector benchmarking exercise, revealing key indicators such as top 30 law firm locations, top cities by number of fee earners, average area and rent per fee earner.

Headline findings reveal a simple ranking of UK regional legal cities, measured by the total office floor-space in each city occupied by law firms in the UK Top 100 (as identified by trade magazine ‘Legal Business’). This analysis shows a two-tiered hierarchy of leading regional cities for law firm occupation. Manchester sits alongside Bristol and Birmingham in the top tier as each city has well over 750,000 sq ft of office space occupied by law firms, well ahead of the second tier cities of Edinburgh, Leeds, Liverpool and Glasgow, with volumes in the 300-500,000 sq ft range.

In comparison to other cities Manchester is the third largest regional city in terms of total floorspace occupied by law firms. However, it is the most important regional city in terms of the number of legal offices, with 42 compared to second placed Edinburgh with 29. In terms of average office size, Manchester ranks 7th, indicating many smaller practices. Total rental income from the legal sector, receiving almost £13.5million per annum, is slightly higher than second placed Birmingham. Manchester also tops the rankings for the number of fee earners outside of London with over 2000 practicing lawyers.

In addition to these benchmarking indicators the report investigates causality of a recent wave of real estate activity from law firms across the UK. Office space take-up from law firms in the Manchester market has also increased at pace in the past few years. Key deals have included: 104,300 sq ft to Slater & Gordon, 44,800 sq ft to DLA Piper LLP and 42,700 sq ft to Freshfields Bruckhaus Deringer LLP.

Looking ahead, schemes such as Two St Peter’s Square, 40 Spring Gardens and 101 and 100 Embankment are well placed to attract occupiers from the legal sector due to their strategic positioning and the prestige associated with innovative, high-design buildings.

“This latest research is fantastic news for the Manchester office market, confirming the city’s strong appeal to the legal sector, which has turned a corner since the global financial crisis. The legal sector’s increased buoyancy is tempered by enhanced pressure from ambitious competitors within their market who are competing for greater market share, and also from their corporate clients seeking to maximise value for money. As a result we are seeing vigorous levels of office occupier activity from law firms as they review their business models and look to align their real estate to future plans. The emphasis on cost reduction is leading to a wave of expansion outside of London, in key regional cities such as Manchester where firms can operate at a substantial discount within buildings of excellence.”