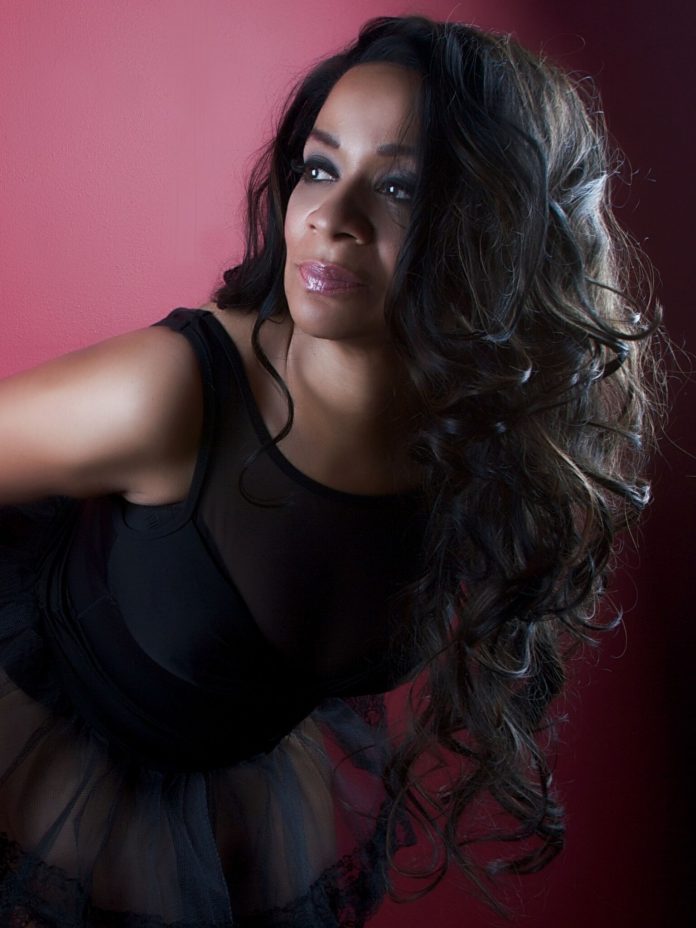 Manchester is one of the world’s most famous music cities, but for every Liam Gallagher and Morrissey there has been a Brix Smith Start and a Rowetta Satchell.

Simultaneously marking the 100 year anniversary since the suffrage movement clinched the right for women to vote and the continued role of influential females in making Manchester world-renowned for melody, Suffragette City opens between Fri 23 February – Sat 10 March 2018 at The Refuge, Manchester to exhibit 25 evocative portraits and the stories of women who have stood both forefront and backstage of the musical revolutions that have pulsed through the city’s streets.

Curated by Manchester Digital Music Archive, singers, songwriters, label bosses, sound engineers and venue managers are amongst the female subjects captured on camera, each asked to reflect on the turning points in their careers in objects featured in shot. The images and objects tell stories of acceptance in a male-dominated industry, of individual empowerment and overcoming self-doubt.

The recognisable female voices of Manchester’s music, like Rowetta Satchell and her immeasurable contribution to the sound of the Happy Mondays, sit alongside the women who held the keys to the city’s legendary venues, such as Sue Langford (The Boardwalk) and Lesley Gilbert (The Hacienda).

The record label founders like Paula Greenwood of Playtime Records and those that keep legendary acts on the road, such as touring sound engineer, Francoise Le Moignan, find wall space alongside the female photographers documenting the careers of new and established bands and vibrant club nights in the city, including Karen McBride and Shari Denson and world-renowned DJs including Paulette Constable.

Alison Surtees, MDMArchive Co-Founder and Suffragette City Curator, says: “Female influence on Manchester’s music has been impossible to ignore, with voices as strong and distinctive as Lamb’s Lou Rhodes, Denise Johnson and Rowetta adding to the city’s soundtrack.”

“Yet, it’s the female promoters, label owners, DJs, tour managers, photographers and venue managers that have shown, through their successes, that women can forge remarkable careers in and around the music business off-stage too. MDMArchive celebrates their respective successes at the heart of an often uncompromising, male-dominated industry and look for more women to share their musical histories with us.”

After making an open call on Facebook for nominations for the music industry’s most inspiring women, MDMArchive launched a vote to identify the five most influential amongst their followers. The results, identifying Yvonne Ellis (Simply Red Sound Engineer / Producer) Melanie Williams (Singer/Songwriter inc. Ain’t No Love (Ain’t No Use)), Kate Mountain (Former Venue Manager – The Roadhouse), Elspeth Mary Moore (Photographer) and Denise Johnson (Singer – Primal Scream) as leading lights have led to a series of five videos being made as part of the exhibition’s accompanying, online content.

The exhibition runs at The Refuge, Oxford Rd, Manchester until the 10th March