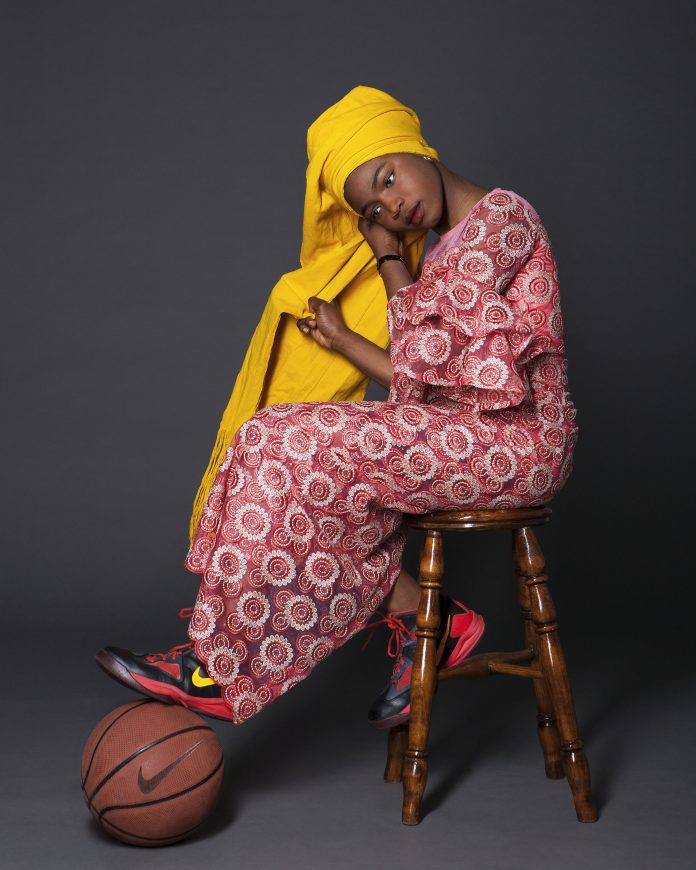 An exciting new project that explores the individual and civic identities of Greater Manchester’s young people through style, fashion and dress is unveiled this week at Manchester’s Central Library

The project has seen academics working with young people to establish how clothing can be used as a catalyst for self-awareness and personal expression, capturing portraits of each participants’ identity.

Photographs from the Portrait Youth project will on display at an exhibition at Manchester Central Library, opening on Monday 9th October, as part of the Design Manchester DM17 festival.

The exhibition features portraits of 14 members of the Manchester Youth Council (MYC) who attended interactive workshops hosted by the University in February. MYC were the first group to be photographed for the project.

Participants were asked to style themselves using their own clothing or artefacts in a way that represented their identities and to reflect upon, and articulate, their current, past and future selves.

The project grew out of Manchester Fashion Institute’s Fashion and Business Saturday Club, which welcomes young people between the ages of 13 and 16 into the University on a Saturday morning to learn about and practice fashion.

“We noticed the impact the club was having not just on the members creativity and fashion awareness, but also on their ability to articulate their personal identity and beliefs through creative interactions with fashion and dress.

“These initial observations sparked an idea. With Manchester approaching devolution and increasing political awareness in the nation’s young people, maybe the universal language of fashion and dress could be used to capture and articulate the hopes, concerns and vision of the region’s diverse youth networks.”

Sigrid revealed as the winner of BBC Music Sound Of 2018 as two Manchester...