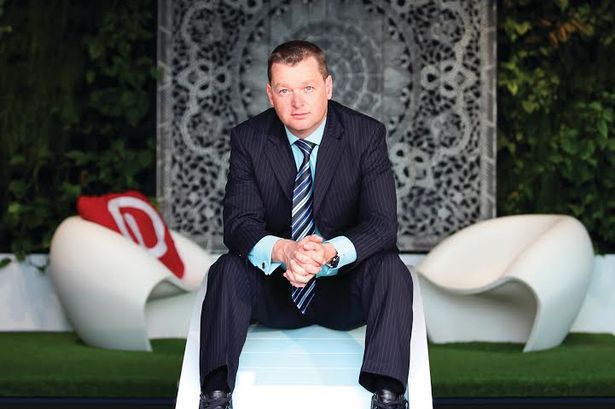 Jones, one of the UK’s 250 richest individuals, has been accused of wide-ranging misconduct in the workplace by the newspaper.

In a piece a week ago, it alleged that a number of other former employees have also accused him of sexual harassment, unwanted touching in the workplace, verbal abuse and bullying and of cultivating an atmosphere of fear at UKFast’s headquarters on Princess Parkway.

The Company now says that it acknowledges the serious allegations made and is conducting an internal investigation”.

Jones “is taking a leave of absence”, they add

Brits could save thousands of tonnes of carbon each year by sending one less...