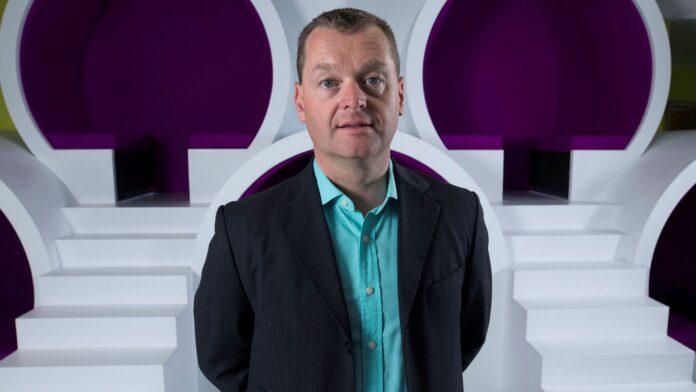 The former boss of Manchester based UK Fast has been charged with rape and sexual assault following an investigation by detectives.

Lawrence Jones 52, of Brooks Drive, Hale Barns, has been charged with one count of rape and four counts of sexual assault following reports in 2019.

The offences are alleged to have taken place in 2010 and 2013 respectively.

Jones, who presided over UKFast for two decades, stepped down as chief executive in November 2019 after the Financial Times published an investigation into his workplace conduct and treatment of female staff. He has denied all allegations of wrongdoing.

Jones is due to appear at Manchester Magistrates’ Court on 26 January 2021.