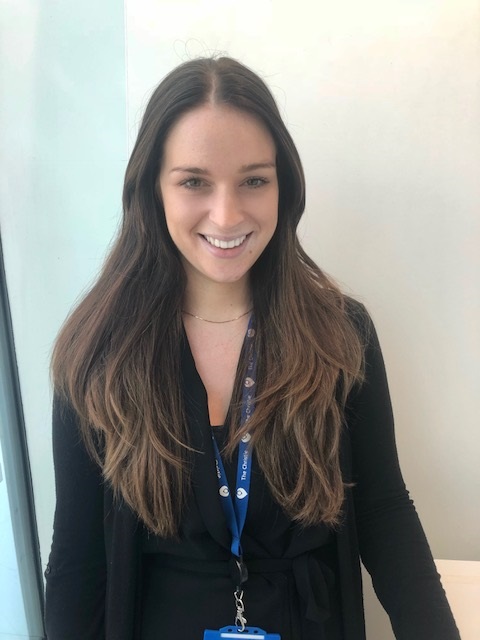 Researchers at The Christie have been shortlisted for six accolades at the prestigious Greater Manchester Clinical Research Awards.

Staff from Manchester’s world leading cancer centre have been shortlisted for four individual awards and two team awards at the annual ceremony which aims to celebrate clinical research throughout the region.

Now in its sixth year, 2018 has seen a record number of entries, with 230 nominations put forward and The Christie is once again leading the way in clinical research.

Research Governance and Information Manager LiFen Wang has been nominated for a Lifetime Achievement award for dedicating over 20 years’ service to the research team at The Christie.

LiFen, from Cheadle Hulme, said: “It is a great honour to be nominated and such a wonderful feeling that the work we do to support the frontline researchers behind the scenes is recognised. It will give great encouragement to other staff members who like me, want to keep working in clinical research roles.”

Clinical research nurse, Chelsey Wheeler is nominated for the Nurse of the Year award for her work within the gynaecology research team. Her work with patients undergoing clinical trials for ovarian cancer has seen her recognised as a shining star of clinical research at the Trust.

Chelsey, from Oldham, said: “When I received the email to say I’d been nominated I was so overwhelmed. I take great pride in my job and the care that The Christie as a whole gives to our patients, and therefore receiving this nomination made me feel so happy and proud. I feel so lucky and privileged to have the job I do and to support and care for our amazing patients on a daily basis, who make my job so worthwhile, and so to be acknowledged in this way is so nice.”

A team collaboration between The Christie and Wrightington Wigan and Leigh NHS Foundation Trust (WWL) has also been shortlisted in the Outstanding Contribution to Research category.

The breast cancer research team at The Christie and the oncology team at WWL worked together to develop access to clinical trials through the first Christie satellite site in Wigan borough.

Jessica Pendlebury, a senior clinical trial coordinator, has been nominated for the Research Administrator/Co-ordinator of the Year award.

Jessica, from Stretford, has helped coordinate a complex triple negative breast cancer study with 12 other sites in the UK, resulting in The Christie recruiting the first patient in the country for the trial.

The renal, upper gastrointestinal and cell therapy clinical research team has also been nominated for an award in the Team of the Year category.

Its work in ensuring patients at all stages of cancers affecting the renal and gastrointestinal organs of the body have had access to clinical trials, has received global acclaim.

Research manager Alison Walker has been nominated in the Outstanding Contribution category for her work heading up the experimental cancer research team.

Alison has been a key coordinator in arranging visits of other experimental cancer medicine centres to The Christie to highlight the work carried out in Manchester.

Roger Spencer, Chief Executive of The Christie, said: “We are thrilled that the work we do at The Christie has been recognised as being innovative and pioneering. The teams and individuals nominated are a credit to the excellent collaborative research work that plays a key part in what we do here at The Christie.”

The award winners will be announced at a special ceremony in Manchester city centre on the evening of Thursday 22 November 2017.

Debbie Vinsun, Chief Operating Officer for NIHR Clinical Research Network Greater Manchester, said: “I would like to thank everyone across our network and partner organisations who took the time to complete a nomination form. We have been blown away by the level of engagement with the awards, which ensured the judges faced an extremely tricky task when whittling down 230 nominees to just over 40 finalists.

“The achievements that were outlined in the forms are another reminder of the continued hard work and dedication being shown by the talented research staff around our region – and everyone who was nominated deserves great credit. Ultimately, the judges have shortlisted the nominees who they feel have most demonstrably surpassed all expectations and truly shone.

“I would like to congratulate each of our finalists and we look forward to welcoming them, along with all our guests, to the ceremony next month.”