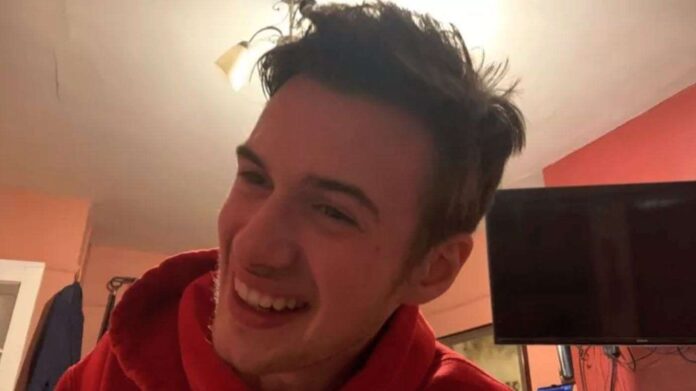 Police have called off the search in a missing person investigation following the discovery of a body believed to be 20-year-old Charley Gadd.

Charley was reported missing on 11 December after he attended Warehouse Project with his parents.

Sadly, just after 11.30am today officers were called to a report of a body found in Manchester Ship Canal.

The body has not yet been formally identified, but it is thought to be Charley. There are believed to be no suspicious circumstances and a report is being prepared for HM Coroner.

His family are being supported by specialist officers at this difficult time.

Audenshaw man taking on the London Marathon to thank The Christie for saving his...