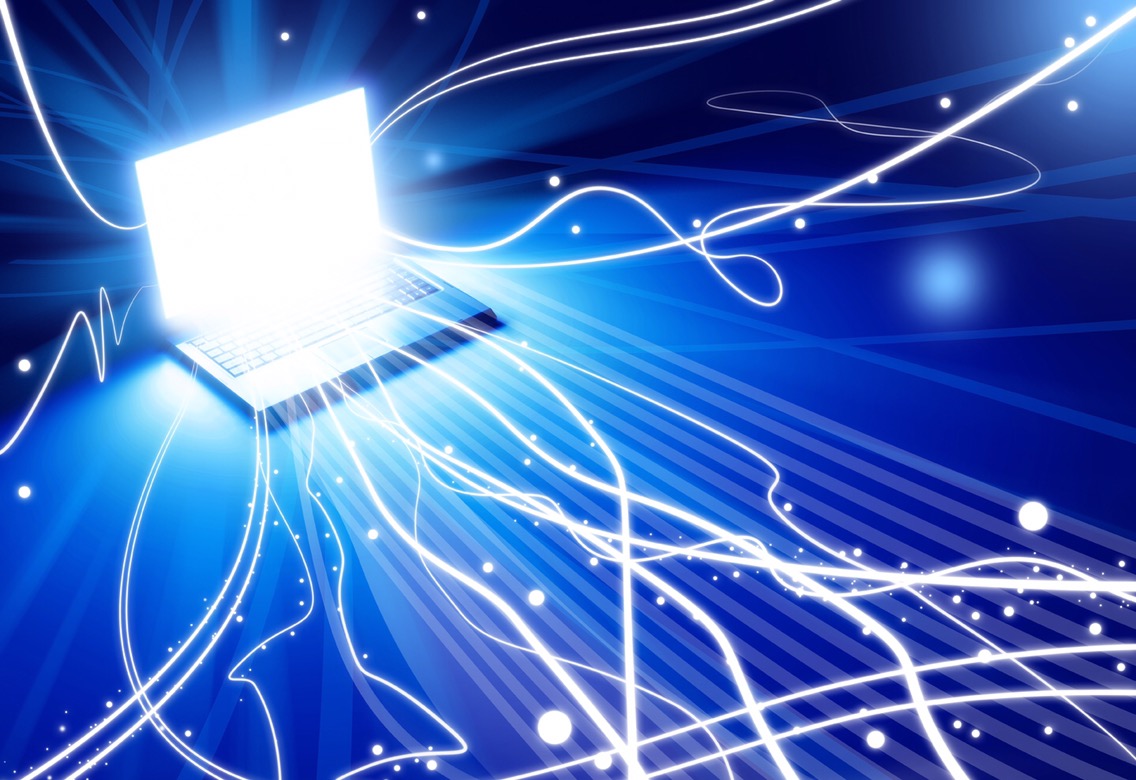 People on the cheapest basic broadband deals are hit with an average price rise of £113 a year once their deal ends – with many unaware they face an increase in cost, finds Citizens Advice.
A new report from the national charity reveals that more than a third (35%) of broadband customers don’t realise they could face price hikes by staying on the same contract with their provider after their initial deal ends.
With broadband customers staying on the same contract for 4 years on average, Citizens Advice warns customers are being charged a ‘loyalty penalty’ for remaining on the same deal.
Citizens Advice wants broadband providers to help customers avoid loyalty penalties by being much clearer about how much their services will cost after the initial fixed deal ends.

Analysis of the cheapest basic broadband deals from the 5 largest suppliers finds that prices go up by an average of 43%, or £9.45 extra a month, at the end of the fixed contract period. This adds an additional £113 a year to a customer’s bill.
Citizens Advice wants providers to include up-front information in advertising and when people take out the contract – instead of details only in the terms and conditions – and texts when the fixed price comes to an end.

The charity also believes extra protections are needed for customers who are more vulnerable. The report finds that older and poorer customers are more likely to face a loyalty penalty because they stay with the same supplier for longer.
A survey of over 3,000 consumers finds broadband customers aged 65 or over are more than twice as likely than customers under 65 to have been in the same contract for more than 10 years.

Similarly people on a low income are almost 3 times as likely as high earners to be in their contracts for 10 years or more.

The report recommends that Ofcom should define the vulnerable consumers who would be worst affected by broadband contract prices rises and explore ways to minimise the impact on them.

One option could be to look at how a price cap, similar to the pre-payment meter cap in the energy market might work for broadband customers.
Action by Ofcom to support vulnerable broadband consumers would build on the regulator’s recent proposals to reduce the bills of BT customers who only have a telephone landline (often elderly or vulnerable) by at least £5 per month.
Gillian Guy, chief executive of Citizens Advice, said:
“Loyal broadband customers are being stung by big price rises once their fixed deal ends.
“People often choose their broadband deals based on the price that works for them – but our evidence shows that many do not realise the price will rise after the end of the fixed deal. With people staying with their supplier for an average of 4 years, these extra costs can run into hundreds of pounds.

“Older customers and those who have less money are more likely to stay with their supplier for longer meaning their loyalty penalty could reach over a thousand pounds.

“The government has rightly put energy firms on warning for how they treat loyal customers – the actions of broadband firms warrant similar scrutiny. Extra protections for vulnerable consumers are also a must.”

Wartime tunnels open at the White Cliffs of Dover