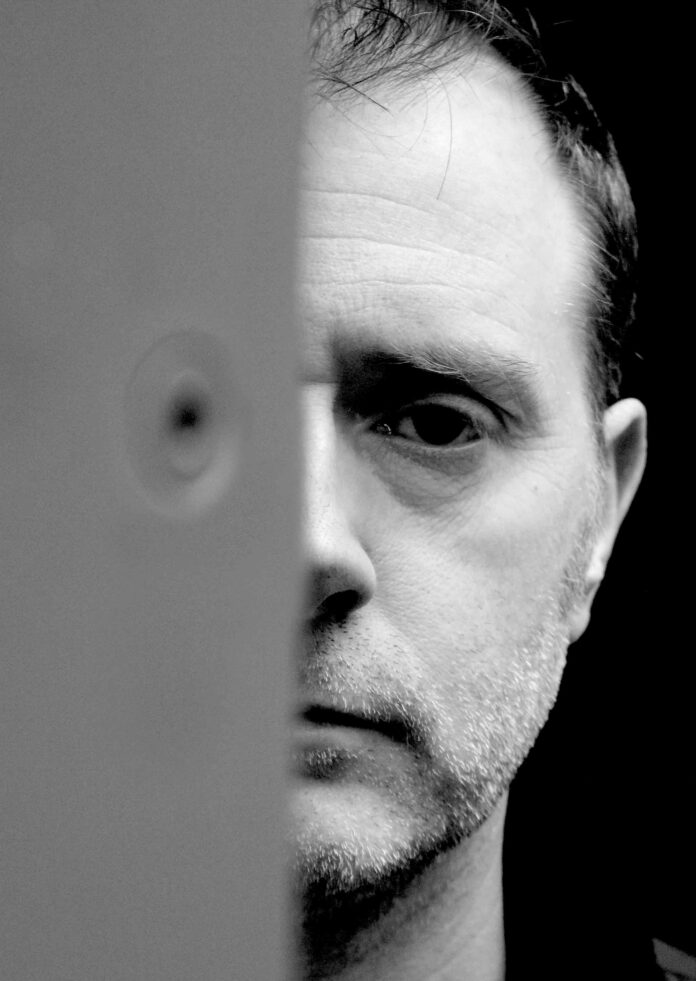 2016, and I’m interviewing the late musician and musicologist CP Lee. The subject of Ewan MacColl comes up, whereupon the air turns suddenly blue. Far from being the radical saint so feared by the authorities that he was being spied on by Special Branch – as repute has always had it – the fabled communist, dramatist and folk music legend was actually spying on his mates himself for the post-war snitch bureau, Lee suggests.

“How else did he desert the army and spend the war in Fallowfield without being court-martialed?” he asks, adding that the MacColl file suddenly stops in 1941 and that his source at the famous Topic record label is impeccable.

This unexploded bombshell lies dormant beneath the outhouse of my mind for five long years until I run into an old colleague, the music writer Mike Butler. Mike was the jazz critic for City Life in its heyday, and then the Metro, a humble and highly respected authority in his fields.

When I ask what he’s up to at the moment he tells me he’s just published the first instalment of a ten volume biography of the legendary sound engineer Bill Leader, an icon of the folk music world.

“Mike…ten volumes on a sound engineer?”

So I read volume one: ‘Glimpses of Far Off Things 1855-1956’, reaching back into Bill’s ancestry, his grandad’s arrival from Ireland, the sociology of work in the early twentieth century, youthful romance in the Young Communist League, the founding of the Workers Music Association and its in-house record club, Topic, which preceded the famous folk label. Into this world the young Bill Leader haphazardly tumbles. It’s a terrrific read.

It seems incumbent when two journalists discuss a book one of them has written that the other offers a certain amount of support. I know Mike is one of those writers much more comfortable doing the actual authoring than flogging the fruits of his labours once they’re done – which in an ideal world he wouldn’t have to do.

Reviews, he tells me, have consequently been thin on the ground.

So I say: “Mike, I’ve got an idea for your next book.” And then I tell him about CP Lee and the Ewan MacColl thing. “This little quantum of unverified slander…Mike, if you took it and subjected it to the rigors of journalistic inquiry it could be the sort of thing that could sell your books by the crateload. I can see The Guardian putting something like that up on their home page for hours one Tuesday afternoon. You’d be quids in. ‘A new book claims…’ and so on.”

I can see he’s slightly appalled at me, maybe more than slightly. But then he does, after all, have nine volumes of Bill Leader’s life still to write and the last thing he needs is for all his sources in the folk world and their descendents to start squabbling with each other like their ancestors did in the old days, calling each other ‘Judas’ and so on. So I drop it.

“What comes next anyway?” I ask, “I mean in the tale. What exactly did Bill record?”

“Yeah. Then he went to teach sound recording at Salford University. You can meet him if you like. He goes to the folk night at the Middleton Archer, most weeks.”

So we go down to this pub off Manchester Old Road. This is last week. Bill’s there and I meet him, he’s ninety-years-old and spry and the folk night at the Archer isn’t quite like any acoustic night I’ve ever been to. The standard starts at ‘very good’ and goes up to ‘stunning’. Squeeze boxes and old fellas with fingers in their ears singing navvy shanties in Irish accents and “this is a song about the demise of the horse and the advent of mechanical farming.” I’m the youngest man there and these old-timers are the business.

So I come home and look at myself in the mirror. Maybe I should about this again. Maybe I should start anew with it. Should I face up to the fact that I’m browbeating Mike or gently encourage him to embrace his obligations as a historian?

As Popbitch carried the – who knows? – equally apocryphal story this week of Lionel Messi destroying Pep Guardiola’s Barcelona power base in front of the dressing room with an ostentatiously-chugged pre-match can of Coke (having been told not to by the manager he just did it) it was natural to wonder where the City story will go this season? With star names dropped for all sorts of elusive reasons and the manager falling out with the supporters’ club over unacceptable attendance levels, Guardiola’s stated-then-retracted departure announcement could yet knock a kink into his Mancunian story arc. The naming-your-departure-date ploy rarely goes well in public life, does it? 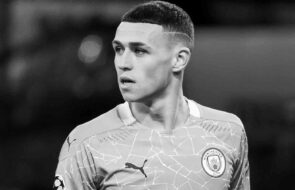 Still, it was quite something to see a teenage back four handle the Mac Truck muscle of Adebayo Akinfenwa and co. as Wycombe fetched up at the Petty-had on Tuesday night. The 6-1 foot-roasting served up to the League One side was high on entertainment and optimism for Blues fans – though how many of little prodigies will graduate to regular first team football in East Manchester is anybody’s guess. They’re the future, of course, that much is obvious – but where?

To see Phil Foden put perfect weight on a reverse pass, though…as though showing off a trick shown to him personally by David Silva…in these precipitous, uncertain times some things in top flight football are almost worth the admission price.

“Shrouded in secrecy” is how one Manchester councillor described the imminent process by which the next leader of Manchester city council will be decided – with confused and conflicting reports coming even from people supposedly “in the know”. How is this secrecy anything other than anti-democratic and a scandal in itself?

Sounding The Century by Mike Butler is published by Troubadour and available here.